How to Achieve Your Financial Goals in 2020

10 Food Staples That Are Easy and Cheap to Make Yourself

Watch This: Organize Your Home With Dollar Tree Products

5 Ways Social Security Will Change in 2021

In the 1970s sci-fi movie “Logan’s Run,” viewers are let in on a dirty little secret about a Utopian society: Everyone gets killed at age 30. Sure keeps labor costs down.

America hasn’t quite become “Logan’s Run,” but we seem to be tilting that way.

It’s no secret that older workers — and by older, I mean older than 45 — have had a really rough time recovering from the recession. Human resource departments love to sort spreadsheets by income and just lop off the higher-paid workers, who are inevitably the most experienced. They are also the least equipped to hunt for a new job, what with all those 20-somethings out there who are ready to work for next to nothing.

A new study from AARP this month reveals this isn’t just middle-aged bitterness. The phenomenon is probably worse that you think.

Fully 48 percent of previously unemployed workers ages 45-70 have taken a job earning less, AARP writes in a report called “The Long Road Back: Struggling to Find Work After Unemployment.” And more than half were forced out of their chosen occupation, which no doubt influences the first data point there. Midcareer adults with 20 years of experience in one field can end up at the bottom rung in another field, fighting for scraps with the recent college grads. About 40 percent told AARP they were earning “a lot less” at their new jobs. 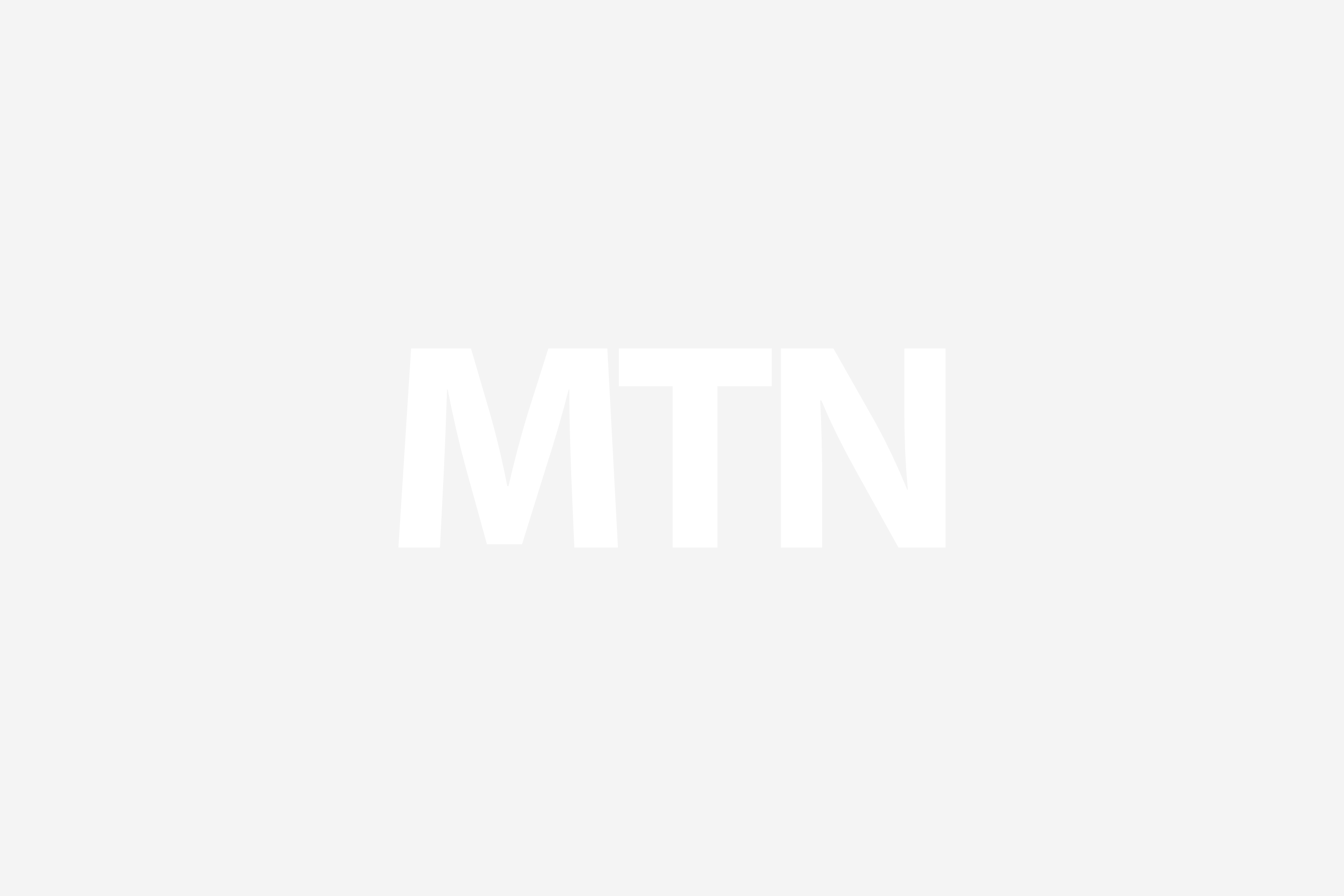 Second Act? What about a third, and a fourth?

Nothing breeds insecurity like knowing you are working in a dying field. the problem is, change is happening so fast now that all of us — yes, you, too — are horse and buggy drivers. And we don’t face just one big career change. It’s continuous change, over and over.

Professionals with decades of experience can’t feel secure they will have respectable work in their critical 50s and 60s. That’s a looming disaster for our society. TV commercials for brokerage houses aimed at the rich constantly extol the virtues of a “Second Act.” Out in real America, people are facing third and fourth and fifth acts. It’s crazy. And it’s another reason we’re all so restless.

Perhaps you recall last year’s Restless Project road trip across America and my profile of Trina Foster-Draper, a 56-year-old single mom of four. She had recently been laid off by CenturyLink in Logan, Utah, where she’d worked in customer service for nearly six years. She headed back to school to study computer stuff, as a way to begin — by her count — her Fourth Act.

“Everybody has to keep changing, keep reinventing themselves now,” she said to me, sitting in the apartment she shares with her father – in a brand new building adjacent to a massive Walmart. “There’s no choice.”

Why is all this uncertainty for midcareer pros such a bad thing? CNBC just ran a great series about the failure of the 401(k) experiment. I’ve been harping on this for years. Switching pensions for 401(k)s — “defined benefit” plans for “defined contribution” plans — is one of the greatest financial thefts in history.

The median 401(k) balance is $18,000, or just about enough to get you through the first three to six months of retirement. Older folks within 10 years of retirement have a median of $75,000, which might stretch them to age 67. After that? Hello, Walmart. Meanwhile, all these mutual funds in all these token retirement accounts are leaking 1 to 2 percent of their value to Wall Street every year in fees. It’s unconscionable.

As a practical matter, the reality for most folks today is that they realize how bad things are in their 50s — or, if lucky, in their 40s — and start loading up on 401(k) contributions. (It’s a very good idea to exceed the minimum required for your company match, if you get one). Problem is, this is precisely the age group that is hit hardest by job loss. Right as they need excess income to start planning for the inevitable, they are shoved into a new field and back down the income ladder again. It’s wildly unfair.

“A lot of them are in their preretirement years, when their earnings are supposed to be the highest in their lives,” said Lori Trawinski, one of the report’s authors, according to a great story by colleague Rich Eisenberg in Forbes. Instead, Trawinski said, older workers are more likely to end up in part-time jobs than other unemployed. It’s simple: “It’s much more difficult for older unemployed people to get rehired than younger ones.”

Laying off experienced workers to hire cheap, young replacements, and leaving the older folks to fight over crumbs — well, that’s the stuff of “Logan’s Run.”

Are you facing the issues raised by the AARP report? Let me know. We need to talk more about this.

Counting on Medicare to cover health care costs can jeopardize your retirement plans.

10 Ways to Nail Savings on Your Remodeling Project

Here’s how to save on your next remodeling project with discounted materials and more tips and tricks.

Here’s how to keep Uncle Sam’s mitts away from your nest egg.

3 Ways to Get Paid for Searching the Web

If you’re already doing it anyway, why not get rewarded for it? Here are three great opportunities.

America’s Most Reliable Appliance Brand Is a Surprise

Have you heard of this appliance manufacturer?

Does Wearing 2 Masks Protect You Better From COVID-19?

A growing number of people are wearing two masks instead of just one. Should you join them?

9 Things You Should Never Leave in a Car

Thinking of leaving these possessions in a car? Prepare for unexpected consequences.

9 Houseplants That Remove Toxins From Your Indoor Air
5 States Where Drivers Pay the Most for Car Insurance
Retiree Households Lose $111,000 to This Social Security Misstep
7 Bank Accounts With Extra Perks for Seniors
7 Gadgets Under $60 That Can Boost Your Health
8 Products That Make It Easier to Get Fit
Stop Buying These 19 Things Online
5 Reasons You Should Claim Social Security ASAP
MTN Solutions Center